5 Tips for Those Who are New to the Vegan Diet

The Effects Of Coffee On Your Body

Are you reading this article with a cup of coffee in your hand? Probably. Coffee is the most popular drink in many parts of the world, including Canada. Sixty-four percent of Canadians drink coffee daily and consume, on average, 152 liters per year, which ranks the country third, per capita, in the world after Finland and the Netherlands.

France, for its part, is the world’s seventh-largest coffee market behind Brazil, the United States, Germany, Indonesia, Japan and Italy.

When the news was announced that the princely couple Harry and Meghan were planning to settle in Canada, the Canadian coffee giant Tim Hortons offered them free coffee for life.

Given the popularity of coffee, it is surprising how confused there is around how this hot, dark nectar from the gods affects our biology.

The Ingredients Of Coffee

The main biologically active ingredients in coffee are caffeine (a stimulant) and several antioxidants. What do we know about their effects on our bodies? The basics are fairly simple, but the devil is in the details and speculation about how coffee could help or hurt us is going well.

The stimulating properties of caffeine make one cup of coffee enough to wake you up. In fact, coffee, or at least the caffeine it contains, is the most widely used psychoactive drug in the world. It appears to act as a stimulant, at least in part, by preventing adenosine, which promotes sleep, from binding to its receptor.

Caffeine and adenosine have similar ring structures. Caffeine acts as a molecular mimic, filling and blocking the adenosine receptor. This prevents the body from being naturally able to rest when tired.

This blockage is also the reason that too much coffee can make you nervous or prevent you from sleeping. Fatigue can only be suppressed for some time before the body’s regulatory systems start to fail, which has effects like anxiety and insomnia. A possible link between coffee consumption and insomnia was identified over 100 years ago.

Everyone reacts differently to caffeine. This is due in particular to the different forms of the adenosine receptor, the molecule to which caffeine binds and blocks it. There are probably also genetic variations.

Some people don’t process caffeine. For them, drinks like coffee could present a medical danger. But beyond this extreme case, there are multiple variations in the way we react to a cup of coffee. And as often with biology, this variation results from the environment, from our past consumption habits, from genetics and, honestly, from chance.

In a study done in rats, caffeine triggered the contraction of smooth muscles. It is, therefore, possible that caffeine promotes intestinal activity. Other studies have shown, however, that decaffeinated coffee can have as great an effect on the intestinal activity as coffee, suggesting a more complex mechanism involving other molecules. 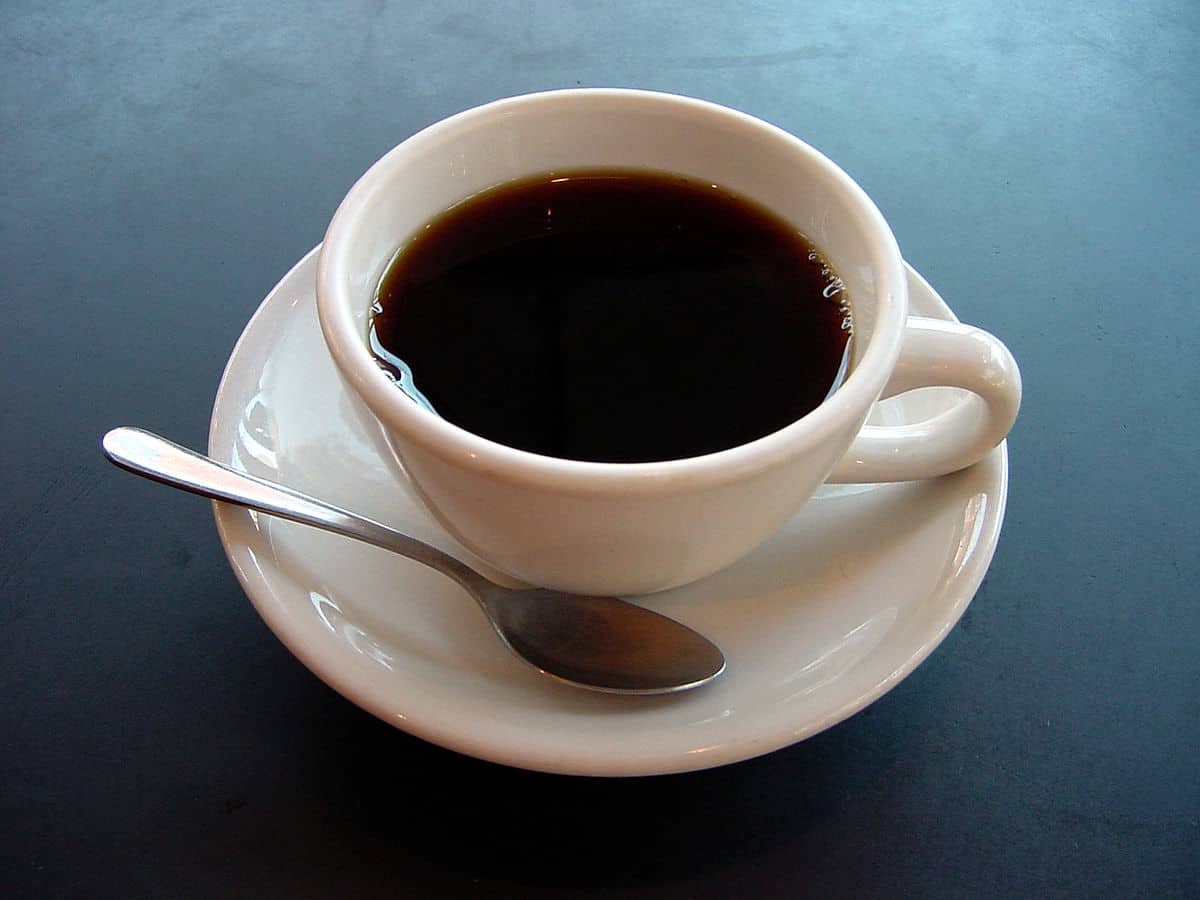 What about the antioxidants in coffee and the buzz surrounding them? Metabolic processes produce the energy necessary for life, but they also create waste, often in the form of oxidized molecules. They can be harmful in themselves or by damaging other molecules.

Antioxidants are a large group of molecules that can purify hazardous waste. All organisms produce it during their metabolic balance process. It is not clear whether supplementing our diet with additional antioxidants can increase these natural defences, but it is possible.

Antioxidants have been linked to almost everything, including premature ejaculation. Are these allegations of positive effects founded? Surprisingly, the answer is once again a resounding “maybe”.

Coffee does not cure cancer, but it can help prevent it, as well as other diseases.

To partially answer the question of the link between coffee and cancer, another question needs to be asked: what is cancer? In its simplest form, it is uncontrolled cell growth, which basically involves regulating when genes are, or are not, actively expressed.

My research group studies genes and regulation. I confirm that a good cup of coffee or an increase in caffeine will not change the disturbance of a gene if it does.

The antioxidants in a coffee can, however, have an anti-cancer effect. Remember that antioxidants fight cell damage. One of the damages they can help reduce is that of DNA mutations. Cancer is caused by mutations that cause poor regulation of genes.

Studies have shown that drinking coffee combats cancer in rats. Other human studies indicate that coffee consumption is associated with lower rates of certain cancers.

Interestingly, coffee consumption has also been linked to reduced rates of other illnesses, including Parkinson’s disease and other forms of dementia. At least one experimental study in cell culture in mice shows that this protection is due to a combination of caffeine and antioxidants in coffee.

Higher coffee consumption has also been linked to lower rates of type 2 diabetes. The combined effects and variations between individuals seem to be common to all diseases, hence the complexity of the research.

In the end, where does all this take us in terms of the biology of coffee? Well, as I tell my students, it’s complicated. But there is one undeniable fact, as most readers already know: coffee helps you wake up in the morning.

This article is republished from The Conversation under a Creative Commons license.

Oakland Traffic Law Enforcement Have Their Hands Tied Behind Their Backs

5 Key Pieces You Need In Your Autumn Wardrobe This Year

Reasons You Should Get Yourself a Cyclocross Bike