It’s been more than a decade since Neil Strauss published his widely read (and widely criticised) book The Game, revealing the so-called secrets of pickup artistry. But a lot has happened in those 10 years. Well, Tinder. Mainly Tinder has happened.

So because the dating world moves on like your ex did (ouch, too soon?), it’s time for a refresher. We’ve compiled a step-by-step to having anyone at hello.

Your suit can be off-the-peg, but to land a date your opening gambit should be Savile Row bespoke.

“The most original chat up lines are the most effective,” says relationship expert Natasha Devon. “Do not attempt actual chat up lines unless they are witty and relatively unused, as they always sound cheesy and a little desperate.

Avoid anything that sounds stalkerish. Even if you think it’s coming across as attentive, it borders on creepy.

“If you choose to comment on something they’ve been doing, make it positive such as ‘you guys seem to be having a good time’, rather than ‘I’ve noticed you’ve been twirling your ice with your swizzle stick for 15 minutes now’,” says writer Milly Abraham.

We’ve all become used to honing our opening chat via a smartphone screen, but remember there are real people out there, doing real things, IRL.

“Women are usually fine with getting wooed anywhere,” says Abraham. “Approaching a girl in an unlikely situation takes balls, and girls really like it when a man has balls (apart from literal ones in photos. Don’t text those).”

If the object of your desire is with a friend in a public space (pub, bar, supermarket etc.) and your chat up chat doesn’t work, under no circumstances should you move on to her pal.

While flirting with their friends is a total no-go, you shouldn’t avoid engaging with them altogether.

“Early on, work out who the leader of the group is, especially if they’re on a night out. She’s the one you need to keep onside and the one who will decide if you get to stay with the group,” says Abraham.

Turned Down For What

Make the ideal result of an initial opener a simple conversation – not sex, or love, or marriage. By containing the long-term effect to a 10-minute chat, you won’t be too invested if it goes wrong.

Keep an eye on the other person’s body language to ensure what you’re doing or saying is not making them feel uncomfortable.

There are many signs and subtleties to keep an eye out for, but as a basic intro, fidgeting and tapping mean they’re possibly uneasy. On the flip side, lip licking and earlobe tugging often mean they’re interested.

Thanks to a deluge of pick-up artists, a generation of men have been taught that ‘negging’, or insulting someone to get their interest, is a legitimate way to find a mate. They are wrong. “We didn’t enjoy it when you were pulling our pigtails in the playground and nothing has changed,” says Devon.

Use this flawed logic and you’ll come across as both insecure and a bully, infinitely lowering your chances.

Negging is a no-no whether it’s done to someone else or yourself. Leave any inflated ego at the door, but don’t be afraid to be positive when talking about yourself.

“Give the press-release version of you,” says Dr Kate Wachs, a psychologist and author of Relationships for Dummies. “Don’t say anything you wouldn’t mind seeing in four-inch-high letters on the front page of the newspaper the next morning.” 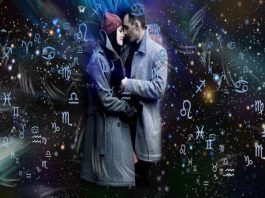 Using Love Horoscopes To Grow Your Most Intimate Relationships 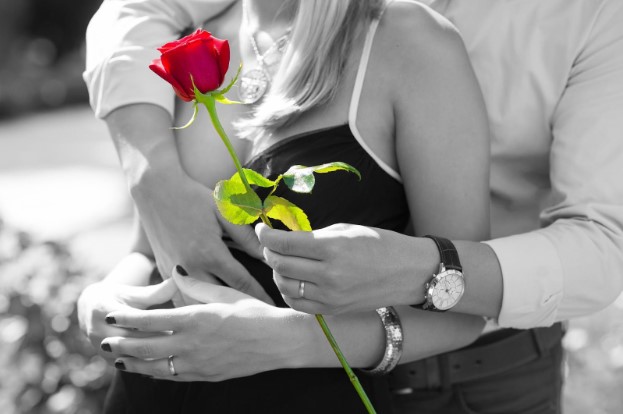