Inflammation is the body’s defense mechanism against infection. It also aids in the body’s healing process, which is very beneficial. However, inflammation that persists for an extended period of time may disrupt and destroy cells, causing a negative impact on your health.

The positive news is that internal medicine physician recommends following an anti-inflammatory diet. Doing so may help mitigate the effects of chronic inflammation caused by unhealthy habits.

If you want to be on track with healthy dietary habits, consider these food items that may blend well with your fight against inflammation. 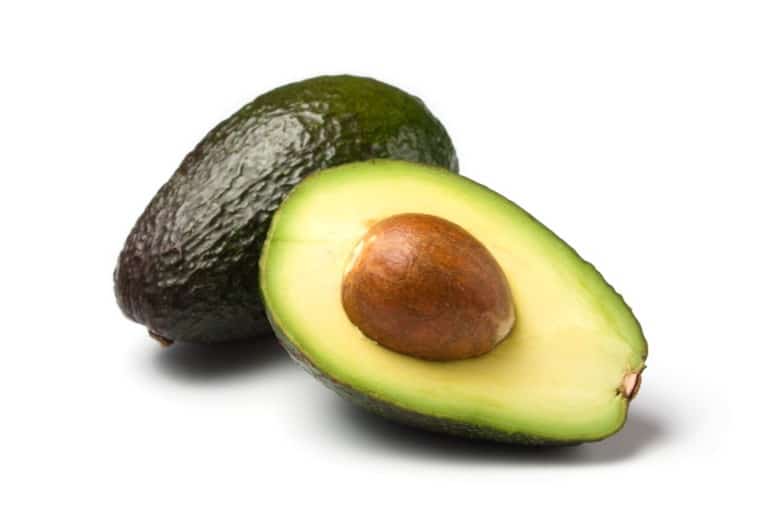 Avocados, like olive oil, contain monounsaturated fats, which may help maintain heart health. Other than that, avocados are rich in fiber, which also helps in inflammation–half an avocado contains seven grams of fiber for your daily intake.

Avocados also provide magnesium and potassium. These nutrients make the fruit a good addition to your anti-inflammatory diet.

Peppers are the perfect anti-inflammatory food. But go for the red variety to maximize their benefits. Additionally, red bell peppers contain the largest concentration of vitamin C, which is a good anti-inflammatory vitamin. It also has the following bioflavonoids:

Luteolin has been believed to have anti-inflammatory effects. It’s also thought to counteract free radicals. Beta-carotene has been linked to a decreased risk of developing cancer, as well as other inflammatory diseases.

Furthermore, some allergy studies have demonstrated that quercetin functions as a mast cell neutralizer. This means that it may reduce the number of mast cells responding to an allergen.

Apart from being a good supplier of phytochemicals, beets also produce betalain pigments. These pigments have been reported to exhibit significant antioxidant and anti-inflammatory functions. Among these pigments is betaine. It’s a nutrient believed to have the following effects: 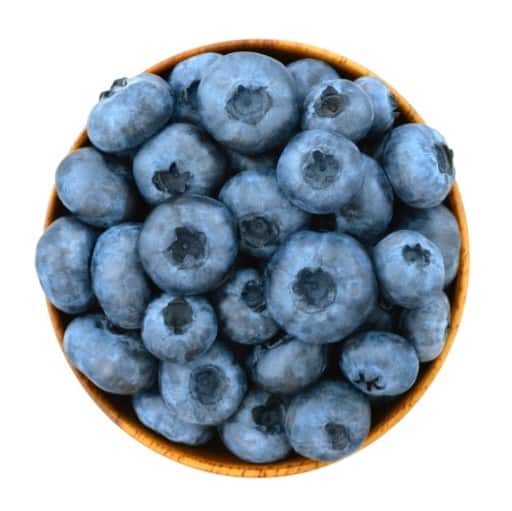 Blueberries are high in polyphenols, which serve as antioxidants. These phytochemicals both avoid and restore free radical-induced cellular damage.

Experiments to study the substances in blueberry have shown that the fruit may help combat cancer by suppressing cell development and lowering inflammation.

Broccoli has a large concentration of phytochemicals, such as glucosinolates. This phytochemical acts as potent antioxidants, which helps with inflammation. Broccoli is also a low-calorie vegetable. It’s also a good source of the following nutrients:

Additionally, epidemiological findings indicate that consuming a diet rich in cruciferous vegetables, such as broccoli, is correlated with a decreased chance of developing some forms of cancer.

Cherries are packed with antioxidants, such as anthocyanins and vitamin C, that may reduce inflammation. These antioxidants are also known for boosting the immune system.

Add more cherries to your diet by using them in desserts. You can also eat them as fruit snacks.

Carrots have beta-carotene, which the body converts to vitamin A. Both of which are thought to be anti-inflammatory. Additionally, carrots produce the antioxidants zeaxanthin and lutein. These antioxidants are similar to Vitamin A.

Citrus fruits contain high levels of anti-inflammatory antioxidants, such as Vitamin C. This vitamin is also necessary for promoting a strong immune system.

Cocoa, the primary component of chocolate, has a large concentration of flavonoids. These compounds are good for your health.

Cocoa may also reduce the amounts of many inflammatory chemicals that harm the blood vessels. Thus, it may be a good aid in preventing cardiovascular diseases.

Garlic has been used medicinally for ages. Research suggests that it could help prevent cancer and improve the immune system. Hence, it doesn’t only bring a lot of taste to dishes, but garlic also has many health benefits.

Ginger has been known for its ability to alleviate discomfort and aid in the management of nausea. It produces compounds called gingerols that help suppress inflammation. It also aids in digestion and promotes motility. This allows the food to move more easily across the intestines.

Grapes are often high in resveratrol, which has anti-inflammatory properties. Resveratrol and antioxidants are also present in grape wine. However, take note that excessive alcohol consumption has detrimental health consequences. 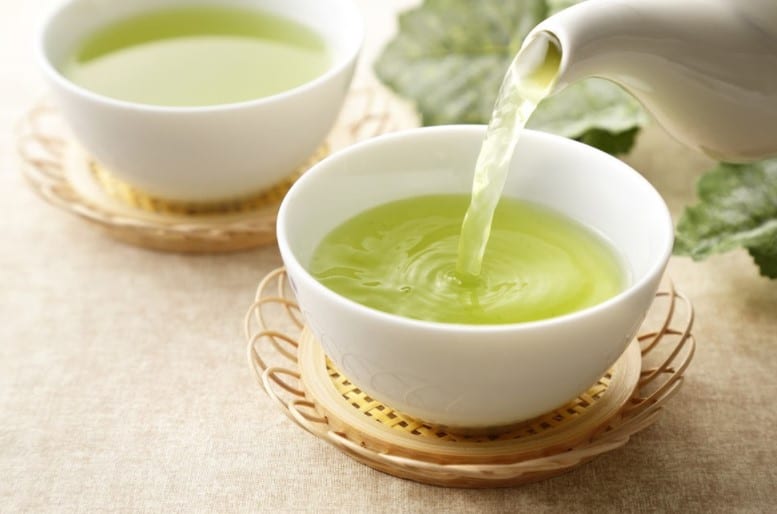 Because of its abundant antioxidant and anti-inflammatory effects, green tea is among the healthiest drinks accessible. Additionally, green tea contains a chemical that helps protect cells from injury.

Olive oil has been associated with cardiovascular health. It’s high in monounsaturated fats, which are beneficial for the heart. It’s also rich in polyphenols, which function as antioxidants to defend the body’s cells.

With these properties, olive oil may help minimize inflammation and lower cholesterol.

This means that instead of managing inflammation directly, pineapple reduces symptoms that can potentially result in inflammation.

Raw oats are a kind of resistant starch. They’re carbohydrates that move through the digestive tract undigested. It functions to feed the bacteria in the gut to generate butyrate.

Increased butyrate levels tend to decrease inflammation in the body. It may also aid in the reduction of insulin resistance.

To have a healthy gut, you need to include probiotics in your diet. Yogurt is a good probiotic, which means that it can provide healthy bacteria for your gut. Adding yogurt to your diet may help your body combat inflammation.

Whole grains have a high concentration of fiber and phytochemicals. Consuming whole grains has been shown to help reduce cancer and heart attack.

These beneficial effects are a result of the polyphenols found in grains, which function as antioxidants and have anti-inflammatory properties.

By incorporating these delectable and nutritious foods into your diet, you may potentially boost your overall wellbeing and fight inflammation.

These foods could also help avoid the onset of some health problems as you age. Simply ensure that you maintain the healthiest possible meal preparation practices when consuming anti-inflammatory foods.