Handy Things To Consider When Buying A Tent

Essential Oils for Bruises and Constipation

Did you know that there are essential oils for bruises and constipation which can help to promote your state of health?

If you didn’t and haven’t tried one of these before, it can be beneficial if you do.

In our day to day activities, there are chances that we could hit our foot, slip, and fall, or have an itch which could leave a bruise.

There’s also the possibility that what we have eaten does not sit well in our stomach which would call for an immediate change in diet.

Whichever is the case, a simple remedy especially when you need it is essential oils.

Doctors and herbalists trust them, mothers recommend them, and so you too can take advantage of the benefits in these oils to speed up your healing process, reduce pain, and inflammation around the affected parts.

What can we say? Essential oils for bruises and constipation are more than they let on. 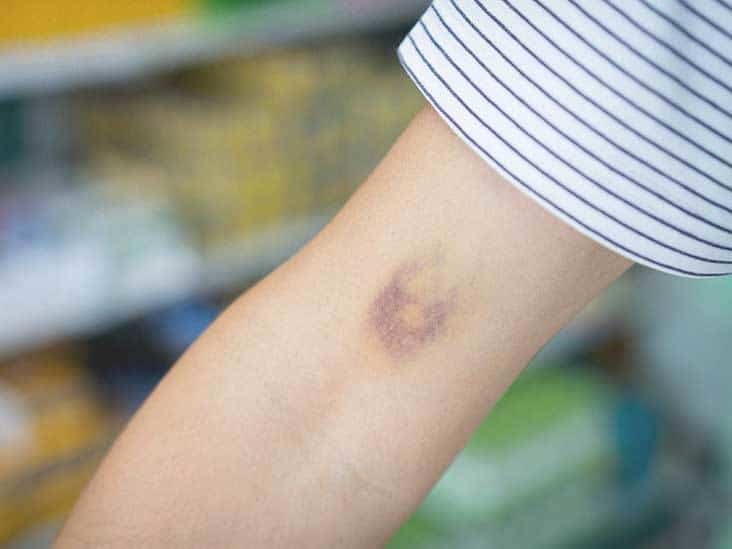 A bruise is a temporary injury formed as a result of a tiny tear or rupturing in the blood vessels which causes the blood cells to clot around the impacted area.

The rupturing of the blood vessel is as a result of extreme force or pressure being applied to the area and this force could be as a result of minor or major accidents such as:

Although the skin around the bruised area may still be sealed, it could form a blue, black,  dark violet, green, yellow, or purple color due to the concentration of the blood cells around the region.

Depending on your age and how fast your body heals, it may take days or weeks before the color gradually fades away and the pain you’re feeling is relieved.

However, the use of essential oils for bruises and constipation can speed up the healing process and their ability to do so can be tied to the fact that they contain stimulants, analgesic, anti-inflammatory, and antioxidant properties. 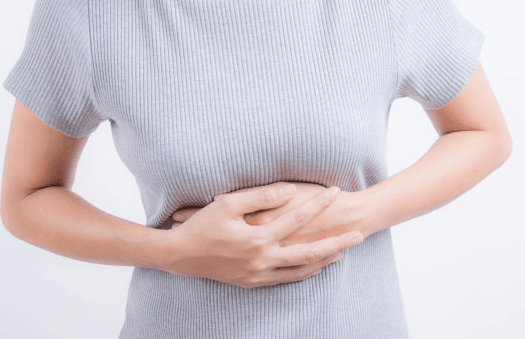 According to the National Institute of Diabetes and Digestive and Kidney Diseases, constipation can be defined as having any of the following:

Let’s break each element down:

A person with constipation can easily tell if they notice a change in their bowel movement especially when it is not occurring as often as it used to.

Similarly, they are constipated if their stool is hard to the point that it hurts to pass it out and leads to bleeding.

If the stomach is also hurting or bloating, it can be tied to constipation.

It is worthy to note that constipation can be caused by several factors and notable among them are:

This type of issue may not be something to worry so much about since it usually resolves on its own, however, it could be a point of concern for some people if it takes days, weeks, or months before the body realigns to the usual pattern.

If you are in this case, then it is chronic constipation and would need the immediate attention of a doctor.

Why Do Essential Oils for Bruises and Constipation Work?

Have you ever wondered what’s the composition of essential oils for bruises and constipation that makes it work?

Then here’s what you should know.

The human gut has a microscopic organism that helps in the break down of food and absorption of nutrients.

While that is a good thing, too many bacteria in the gut could lead to problems such as diarrhea and constipation.

Essential oils for bruises and constipation, on the other hand, have antibacterial properties which help to tackle this problem and potentially restore the ratio of bacteria that should be in a healthy human’s body.

Consequently, these oils function is to remove unwanted bacteria and fungi which could lead to several health benefits in the human digestive system.

What Essential Oil Helps with Bruises?

There are several essential oils for bruises doTerra and swelling and well be outlining a list of these. They include the following:

Geranium oil is an essential oil that helps in reducing swelling, bruises, and sprain.

What it does is to stimulate the production of new tissue and circulation to the site of the bruise.

The effect of the oil can cause inflammation at first, but this helps to increase the pace at which the bruise is healed.

Thus, it is is good for bruises.

In order to use geranium oil, follow these steps:

A bruise may hurt and one way to eliminate the pain is with lemongrass oil.

Its ability to do so can be attributed to its analgesic properties which also has the potential to reduce the swelling around a bruise.

A reduction in pain and swelling come with a promise of faster healing.

Here’s how to use lemongrass:

A combination of both helps to regulate the body’s immune response to a bruise which in turn helps to reduce the inflammation around the injured area.

Some simple steps on how to use rosemary oil include:

Frankincense oil contains stimulant and antioxidant which helps to fade the color on bruises on children’s and adult’s body.

You can place it directly on the bruise after or during the injury to return the normal color of your skin.

Also Read: How to Make Yourself Vomit Without Touching Your Uvula

In order to use Frankincense oil, you can try its diluted form mixed with carrier oils or use it in its undiluted form.

Aloe vera also has anti-inflammatory properties even though it is not an essential oil.

It can help in reducing swelling and make you feel numb in the area you’re feeling in pain.

To use Aloe vera to feel better, apply a tea spin on the area that has been injured and massage until it has been absorbed into the skin.

Other oils you can try are:

What Essential Oil Helps with Constipation?

Outlined below are some essential oils that are good for handling constipation and they include:

Ginger is one of the essential oils for constipation and it can be applied directly on the stomach.

It may come as a surprise that ginger is on the list since it is mostly used to cook food thanks to its flavor.

Nonetheless, Chinese and Indian medicine has used ginger for centuries and you too can come to trust it to cure nausea and other digestive problems you’re set to tackle.

To use ginger oil:

Peppermint oil has a soothing effect and that it has been recommended for colds and flu.

It is also a good remedy for constipation thanks to its ingredient methol which helps to give a cooling effect.

Nonetheless, it is worthy to note that the methol can cause irritation on certain skin types.

Now that’s out of the way, here’s how to use peppermint oil to combat constipation:

Note: Peppermint oil should not be used for children since it can cause breathing problems.

Digestive ailments such as constipation can be eliminated with the use of Fennel oil according to an article published in BioMed Research International.

The article also notes that the components in this oil are some of the potent parts in a plant.

So, how do you use fennel oil?

Lavender oil is good for bruises and constipation and as such, you can be killing two birds with one stone through its use.

Just by diffusing lavender in the evening, your body can be more relaxed thanks to its soothing properties.

You can, therefore, look forward to its stress-relieving benefits as well as help in digestive problems.

To use lavender oil, do the following:

A combination of chamomile and lavender can do wonders for the body.

It can help the abdominal muscles to relax, relief from bloating, improve gut motility, and sluggish bowel.

To take advantage of these benefits,

These are some of the essential oils for bruises and constipation that can promote your state of health even when there is no doctor.

Nonetheless, you’re better off seeking professional advice from a doctor because these are home remedies and may not always work in certain cases.

A medical practitioner is in a better position to make recommendations after analyzing your state of health.

Hobbies to Undertake That Will Enrich Your Life

The Power of Pukhraj Stone

Pushing Through The Toughest Workout: 11 Steps To Get Your Mind And Body Ready