It’s good to eat healthy in order to look strong and wade off diseases. One of such ways is by eating rice vinegar or even a substitute for rice vinegar.

There’s no limitation as to what you can eat and the benefits you stand to gain from it.

That being the case, we’ve outlined what you can substitute for white vinegar if you don’t have the latter at hand or your taste buds are craving something different but just as mild and acidic.

You can rely on these while making homemade pickles, vinaigrettes, slaws, sushi and lots more.

What is Rice Vinegar?

It is used to add a mildly sweet taste to stir-fries, sushi rice, dressings, and marinades.

Also Read: Are Wheat Things Good For You?

For those who do not have this recipe, a substitute can easily be found.

What Can I Substitute for White Vinegar?

Here’s the part where we show you the substitute for rice vinegar.

They include the following:

Apple cider vinegar as the name implies is gotten from Apple cider.

The latter must ferment in order to get the resultant liquid which has a mild taste and an apple flavor.

Whichever vinegar you’ve come to love, Apple cider vinegar is a good substitute for it especially if you love apples, to begin with.

To work your way around it, you need to substitute the same amount of rice vinegar for the apple cider vinegar.

There’s also a 1/4 teaspoon of sugar you can add to every tablespoon of apple cider vinegar in order to boost its taste.

If you’re using rice vinegar to add a bit of zing to recipes like salad dressings, slaws or sauces, you can easily swap it out for a bit of lemon or lime juice.

This is because lemons and limes are both highly acidic and can easily mimic the acidity of rice vinegar in most recipes.

While you can use lemon or lime juice in any recipe that calls for rice vinegar, note that it will change the flavor of the final product and may leave it with a distinct citrus taste.

To add extra acidity to your recipe, substitute double the amount of lemon or lime juice for rice vinegar.

Did you know you could also ferment the much-loved drink champagne to have a champagne vinegar?

Meet the champagne vinegar which is also a competitor as a substitute for rice vinegar.

You can rely on its mild taste and subtle flavor to make dishes you use it with taste great.

Add it to sauces, kinds of seafood, dressings, as with several other meals and you won’t go wrong.

Sherry vinegar is gotten from fermented sherry and its taste can be compared to that of red and white vinegar.

It needs to be diluted first before use since unlike other vinegar, it has a higher potency.

Nonetheless, if there is no rice vinegar at hand, you can make do of something with a similar taste.

What meals can go with sherry vinegar?

Consider some such as vinaigrettes, vegetables, sauces,  marinades, amongst others.

The regular rice vinegar can be made even better just by adding salt and sugar to it to give a seasoned rice vinegar.

This leaves room to explore what could work better with your rice vinegar until you find the right recipe to take its mild taste to an extra level.

So, next time you’re having the rice vinegar, you can take the extra step to opt for the seasoned rice vinegar instead which will definitely be worth it.

If you’re craving for the acidity or rice vinegar and there’s none at the moment, there’s the lemon juice vinegar to use as a substitute.

It is just as acidic and even more, so whether its the lemon or lime juice you opt for, the same taste can be expected.

The good thing here is, it won’t tamper with the taste of the dish you’re having, but rather, will leave that unique citrus taste in your meal.

What Can I Use Instead of Rice Wine Vinegar in a Recipe?

There are white and red wine tablespoons of vinegar whose taste are fruity and rich even more than that of rice vinegar.’

They are, however, also used for stews, sauces, and vinaigrette which could add a punch taste to the latter.

Like rice, this recipe is made by fermenting white wine to form vinegar.

The end result is a mild but slightly acidic taste that can be used for sauces and dressing.

Its taste can also be likened to that of rice vinegar even though it is not as sweet as the latter.

That is why a number of people may resort to adding sugar in it in order to boost its taste level a little.

White wine vinegar is made through the fermentation of white wine into vinegar.

If you’ll rather not rely on any of these, there are several other options you can and we have outlined a number of these.

So, instead of wine vinegar as a recipe, consider the following:

What’s the Difference Between Rice Vinegar and White Vinegar?

White vinegar and rice vinegar are usually confused since they have the same color.

However, there is still a unique difference between either.

It is also worthy to note that while rice vinegar is eaten alongside foods, white vinegar is used as a household cleaner and as such, it is not edible.

It is important to eat healthily and stay healthy, but what happens when what you’ve come to love is not available, does that mean there’s no alternative?

Far from it because there is!

You can rely on the rice vinegar substitutes we have outlined above to add a mild taste to your meal and give your taste buds that sweetness it desires.

If you’ve come to love your meal, then there’s no way you won’t always look forward to the next one. 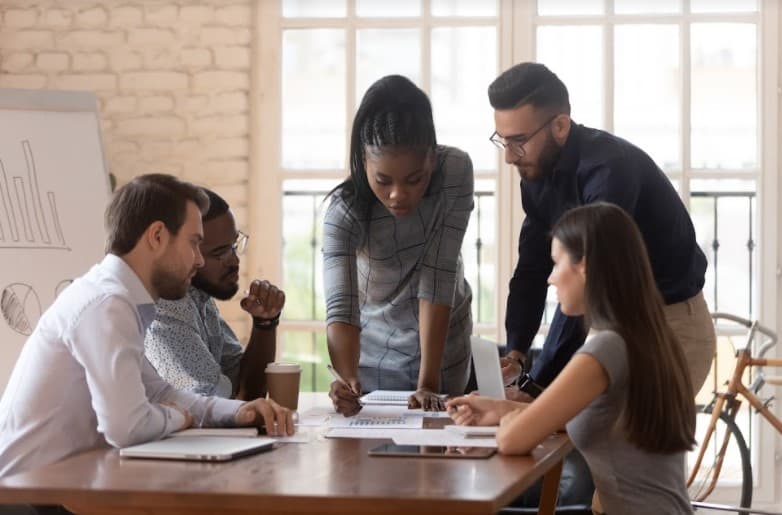 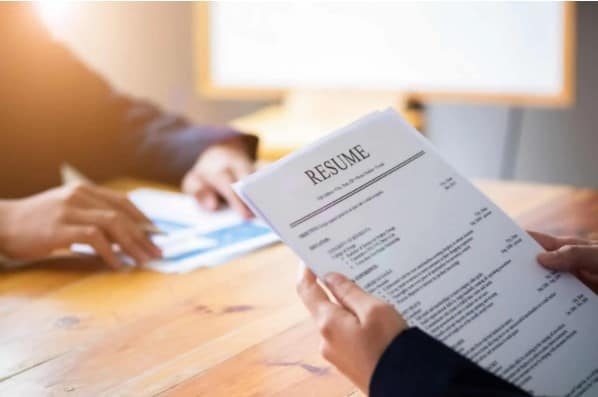 Best Resume Formats or How to Get Hired in 2022 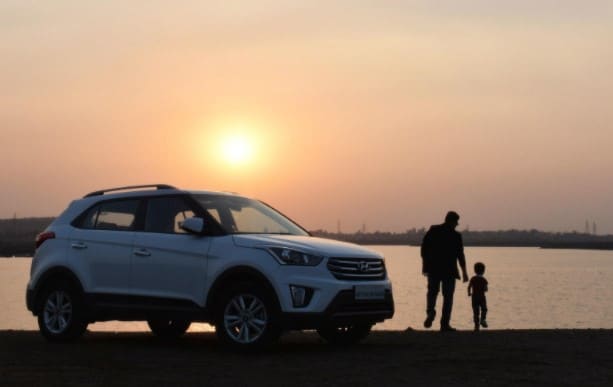